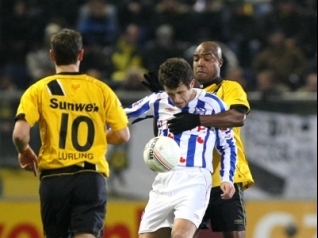 Ajax and PSV stayed first and second respectively despite their match being called off on the advice of the police. The match clashed with a police strike on Saturday and was called off because the safety of supporters could not be guaranteed.
With third-placed Feyenoord also hit with a postponement, Heerenveen leap-frogged them in emphatic style with a 1-5 win at NAC Breda.

A round-up of the weekend’s Eredivisie action: 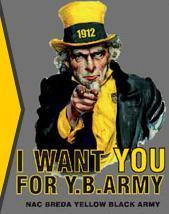