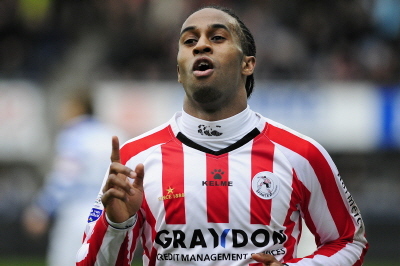 With the top pair of Ajax and PSV Eindhoven both recording 1-1 draws, the Eredivise headlines were stolen by Sparta Rotterdam who launched themselves off the foot of the table with a 6-1 hammering of mid-table De Graafschap on Sunday.
Sparta are now third-from-bottom with a game in hand on all their rivals, which makes the whole situation look a lot more rosy. And it’s even rosier if you read their official website which (wrongly) reckons they are now fourth-bottom! Previous bottom-club Excelsior had themselves jumped up the table on Friday night with a shock win over Feyenoord. They now sit one place below Sparta.
PSV are still three points clear of Ajax at the top, but third-placed Feyenoord’s defeat allowed Twente to move level on points with them

And as the old Dutch footballing proverb clearly goes, never let getting a point at home against the league leaders go under-celebrated… 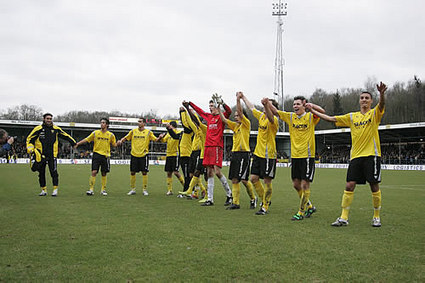