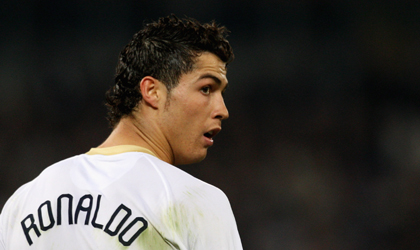 So far our construction of the Premier League’s team of the season has had a distinctly Arsenal flavour to it with no less than four young Gunners claiming the first seven positions.
Arsenal’s attacking full-backs Gael Clichy and Bacary Sagna flank a defence featuring with Nemanja Vidic and Rio Ferdinand in middle and David James in goal – while the silk and steel partnership of Cesc Fabregas and Mathieu Flamini makes up the Pies’ readers midfield.
But, we don’t think that the right wing slot will be contested by an Arsenal player or anyone else not wearing the No. 7 shirt at Man United this season even if we have to allow democracy to decide – is it a foregone conclusion?
Click through to vote for Premier League right winger of the season