Come in Pies, your 90 minutes is up 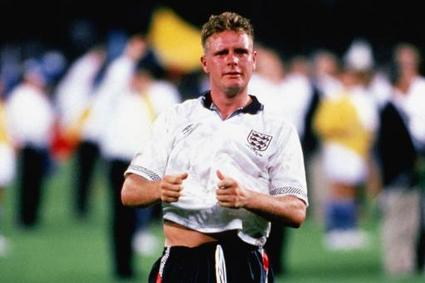 To those of you wondering about the recent inactivity on Pies, it’s only fair to put you in the picture:
In its current form, as published by Shiny Media, Pies is no more. I won’t go into the reasons why – I’m just the editor, and the decision was not mine – but fans of the site will be happy to know that Pies may still have a future, so watch the web for more news on that.
It’s very frustrating, especially with so much juicy stuff I’d like to write about right now: Man City turning into Chelsea, the Berbatov saga, football having its soul sucked out from the inside by billionaires, Kevin Keegan’s latest tantrum etc. But I’m sure football will survive without us!
I’d like to thank all of you out there for your support over the last couple of years. Your contributions helped make Pies a genuine success. I’ll miss all the suggestions for Shit Lookalikes (stand up Chringle), and of course the comments, both positive and, er, not so positive. Writing for a site like Pies is not much fun without feedback, and you did us proud. Cheers to you.
Enjoy the season…
Ollie, Pies Ed.
*** UPDATE ***
I am now blogging on The Spoiler and Anorak, so if you miss that puerile Pies humour, join me over there.