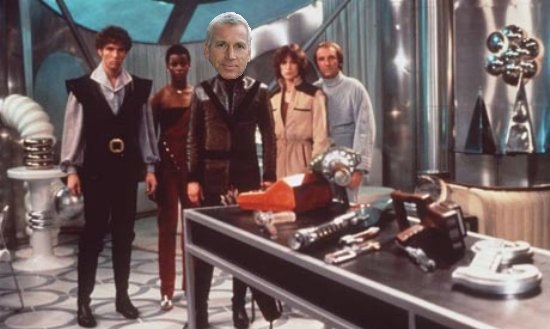 There’s having confidence in your man, and then there’s the kind of faith that Newcastle obviously have in Alan Pardew. After a flying first year at St James’, Pards (along with his backroom staff) has today extended his contract with The Toon by eight years up until 2020, or THE DISTANT FUTURE as it’s known.

Just think, by the end of Pardew’s deal at Newcastle, we’ll be dressed head to toe in tin foil, cantering to work on hover robo-ponies, Tesco will have taken their place as our galactic overlords and the world will finally be rid of door handles (if Sci-Fi has taught us anything it’s that the first thing to go in the future will be the humble door handle).

Anyone else think this is madness? Wonder what the odds on Pardew still being there in eight years? Without looking, we’d imagine they’re airing on the ‘rather slight’ side.