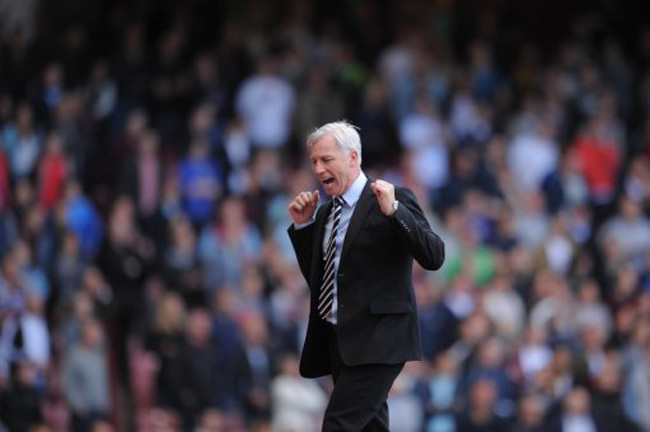 Alan Pardew’s Anglo-French Magpies remain in serious danger of the drop after playing out a goalless draw against West Ham on Saturday.

Fabricio Coloccini was back in defence for the Magpies and the Argentinian did help his side to a clean sheet. However, at the other end of the pitch, Newcastle struggled to click, with Papiss Cissé going closest, only to see his shot cleared off the line.

After the break, the Hammer pushed for a winner themselves but ultimately neither side could break the deadlock.

While Sam Allardyce and co. will be happy with their season, Pardew’s campaign could still end in disaster. The Magpies now find themselves just three points clear of danger, having played a game more than 18th placed Wigan.