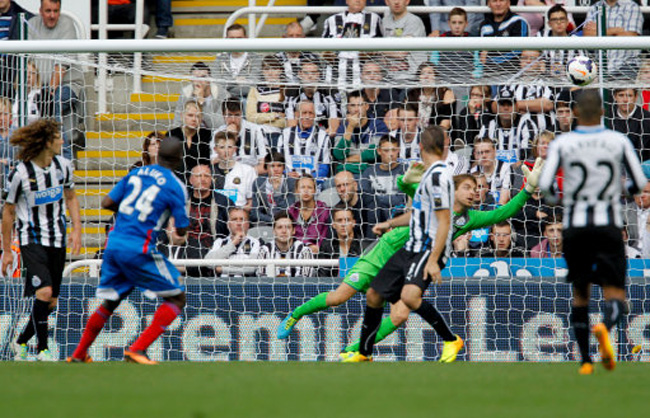 Summer-signing Loic Remy bagged two first-half goals for the Magpies but ultimately it would prove inconsequential as Steve Bruce’s Hull side pulled off a fine away win.

As the game wore on, the home side started to fade and Hull’s pressure paid off when Sone Aluko fired in a superb match-winning volley in 76 minutes.