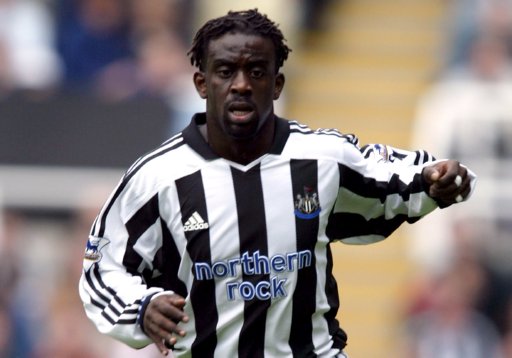 As of yesterday afternoon, former Newcastle left-back Olivier Bernard has become the new owner and chairman of non-league Durham City after agreeing to buy the amateur club, who currently play on an artificial pitch in Northern League Division One, i.e, the ninth tier of English football.

Bernard, who played for Newcastle for five years between 2000 and 2005, stills lives in the Tyneside area and is hoping to establish Durham (who spent seven seasons as a Football League club in the 1920s) as one of the region’s top feeder clubs.

“I want to make Durham one of the best feeder clubs in the north east,” the Frenchman told BBC Sport. “At the moment, I don’t think the area develops enough youngsters.”

The first obstable Bernard will face is the fact that Durham’s plaggy pitch will prevent them from being promoted from the Northern League into the Football Conference as teams’ home grounds are required to adhere to certain standards, with a real grass pitch being one of many stipulations.

“At the moment, I am not thinking about the problem of the pitch because that is a few promotions away,” Bernard said.

“I want to raise the profile of the club and get links with Sunderland, Newcastle and Middlesbrough.

“Look at the England team, how many of them are from around here? I’ll do everything I can to get players to Durham and help develop them.”