With exasperation and dismay etched across his face, an emotional Ryan Taylor was forced to limp off the pitch after tweaking his knee again with just 33 minutes gone against QPR this afternoon.

Totally and utterly gutted having recently fought back from two years out with an acute knee injury, Taylor was consoled by both sets of players as he made his way down the tunnel… 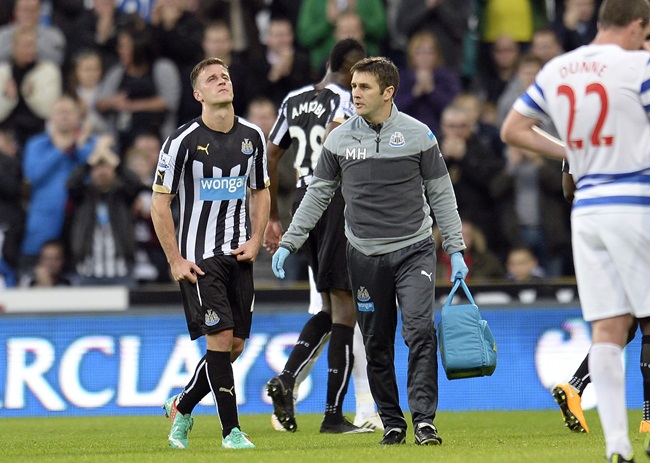 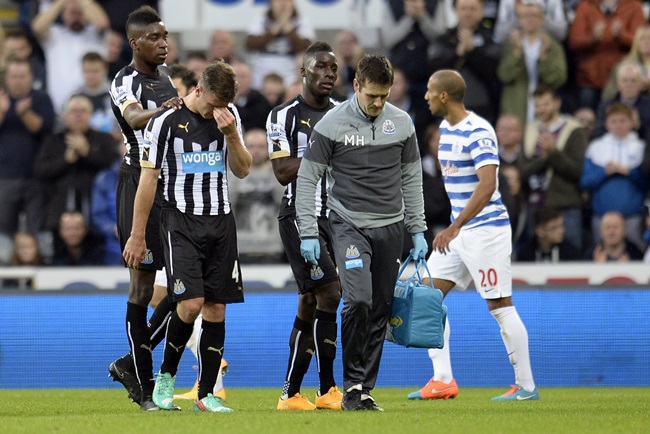 Taylor hadn’t played for over 26 months after suffering anterior cruciate ligament damage in 2012 along with a raft of subsequent set-backs, but laughed early retirement in the face to battle back to fitness – finally making his long-awaited first-team comeback for Newcastle just a few weeks ago.

However, the club have now confirmed that the 30-year-old has been sent for an MRI scan to ascertain the extent of the flair-up.

Your heart goes out to the poor guy, doesn’t it?