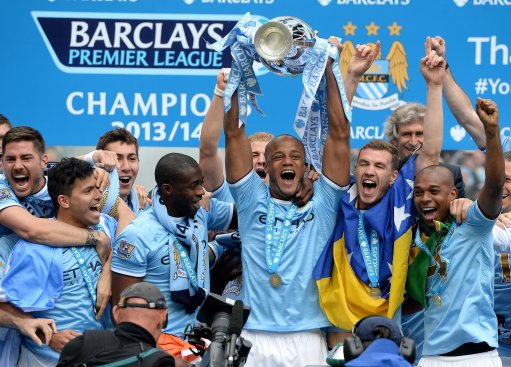 The fixture list for the 2014/15 Premier League season was announced this morning, with Manchester City beginning their title defence at Newcastle while Louis van Gaal will start life at Manchester United with a home game against Swansea.

Promoted trio Leicester City, Burnley and QPR get off the mark against Everton, Chelsea and Hull City respectively.

The full season-long fixture list for the entire Football League is available for perusal here, though of course it’s all subject to change.