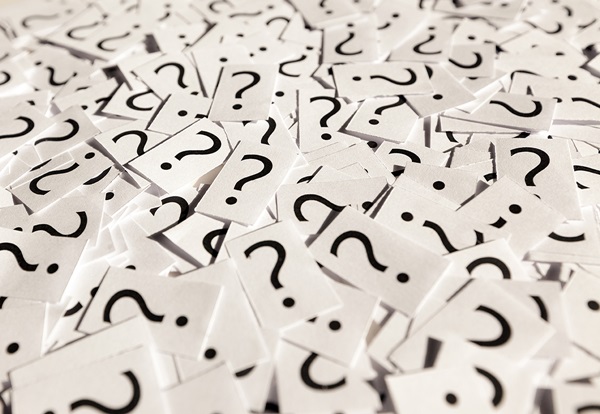 Time for a little game. See if you can correctly guess who said those very words in an interview with German magazine Bunte.

Your first clue is that this poor, innocent man of faith has been put through the wringer of late having seen a good many of his closest friends and acolytes getting themselves nabbed on high-level corruption charges. That’s all we’re saying.

Careful as you scroll down. You don’t want to give the game away!

Here are the (scarcely believable) quotes:

“I have a clean conscience. If somebody accuses me of being corrupt, I ask him whether he knows the meaning of that word.”

“Whoever calls me corrupt will have to prove it, but nobody can prove that because I am not corrupt.

“If anybody calls me corrupt because [my organisation] is corrupt, I can only shake my head. Everybody who says something like that should go to jail.

“My faith has given me strength during the last week. I am a religious person and pray, too.

“I own a golden cross that has been blessed by Pope Francis. I believe I will go to heaven one day – but I believe there is no hell. I disagree with the pope on that.”

Let’s face it, getting into heaven by default is pretty much the only way he’s slipping past Saint Peter now.