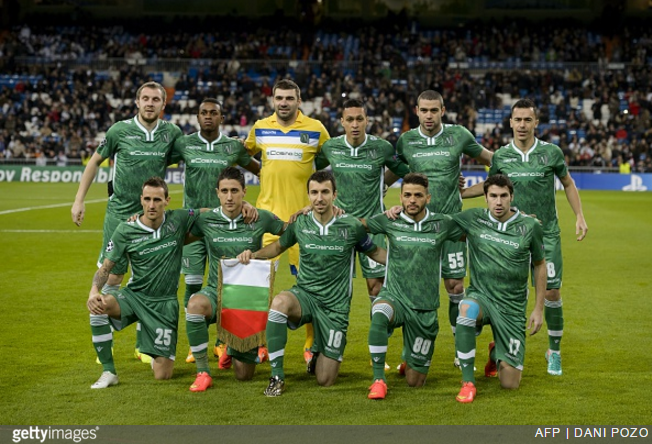 Reigning champions Ludogorets Razgrad have threatened to quit the Bulgarian league entirely due to their suspicions that referees are favouring title rivals Levski Sofia.

Levski, who currently sit three points behind leaders Ludogrets at the top of the Group A table, saw their opponents Litex Lovech walk off the pitch during the game between the two sides on Saturday in protest at having two red cards and a penalty given against them. The match was then abandoned entirely.

There was a huge difference in the referee’s decisions (for either team). I’ve never seen something like this in football.

This is a farce, an insult to all Litex supporters and all football fans. It was the peak of the absurd situation of football in Bulgaria.

As such, Levski are more than likely to be awarded with a 3-0 win despite trailing 1-0 at the time the Litex match was suspended.

Perturbed at the perceived favouritism on show, Ludogorets’ owner Kiril Domuschiev warned that he is now seriously considering withdrawing his club from the running entirely.

We’ll probably quit the championship if such precedents in favour of Levski continue.

For the record, Ludogorets have won the title every year since Domuschiev and his piggy bank rolled into town, beginning with the second tier title in the Bulgarian businessman’s first season in control followed by four successive Group A championships.

Quite where he plans to take his team should they ultimately follow through and quit the league is anybody’s guess.

We hear Tahiti is lovely this time of year.