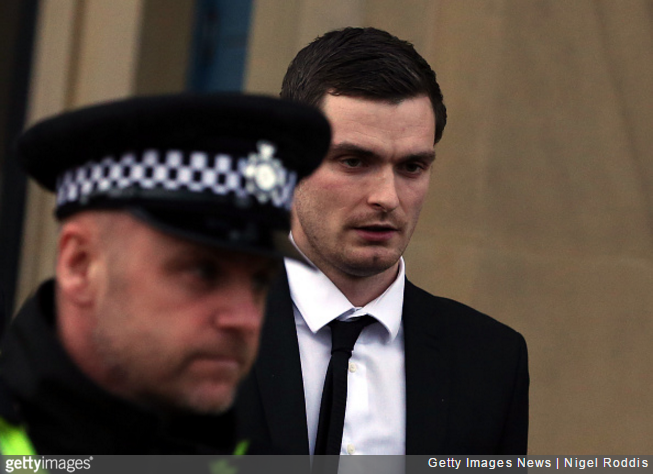 The jury hath spoken. Adam Johnson has been found guilty of one count of sexual activity with a child.

The disgraced ex-Sunderland winger had previously pleaded guilty to grooming a 15-year-old girl and one charge of sexual activity with her.

According to the BBC, Johnson was cleared over an oral sex claim but convicted him by a 10-2 majority on the charge of ‘sexual touching’.

The judge presiding over the case reportedly told Johnson that there is a “very high possibility” he will now serve a custodial (i.e, prison) sentence of anything up to 10 years, starting at four.

Sunderland have released a detailed statement to explain their position amid the furore, after attracting a certain amount of ire for allowing Johnson to continue playing for them after he was initially charged.