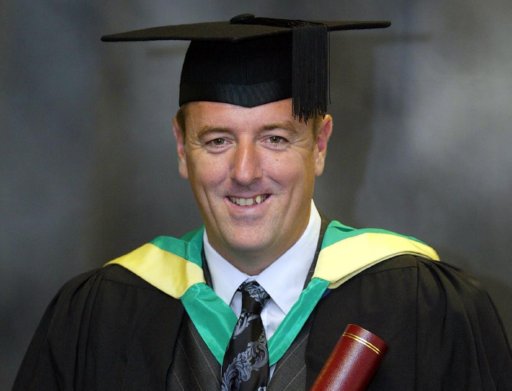 For those who may have missed it over the weekend, Matt Le Tissier is set to come out of retirement after signing with Guernsey FC in a bid to assist the Channel Island side as they muddle through their mind-boggling fixture pile-up.

After a slew of cancellations and postponements earlier in the season, Guernsey now need to play 17 games in the space of a month so 44-year-old Le Tissier, who was born on the island and is an honorary president of the club, has agreed to help out by pulling on his boots for the first time competitively since retiring from the professional game in 2002.

Le Tiss told BBC Radio 5 live’s Weekend Breakfast show that, Saturday’s are a no-go due to his Sky Sports commitments, he’s ready and willing to help out when and where he can:

“[Guernsey] need all the bodies they can get. The first squad I’ll be available for is next Sunday’s game [14 April] at home to Raynes Park Vale.

“I was born and grew up on Guernsey. Hopefully my hamstring won’t snap! I’ve been doing a bit of training for the Guernsey half-marathon in June and have been pounding the streets of Southampton.

“Saturday games are out but there are probably four or five games I’ll be available for. While I’m in semi-reasonable shape, I told them that if they need me, I’ll be there.”

And now, because it’d be rude not to, here’s some of Le Tiss at his graceful best set to Mozart…