As you no doubt recall, Chile’s semi-final victory over Uruguay in the quarter-finals of the Copa America was somewhat overshadowed by the conduct of their centre-back Gonzalo Jara.

Jara attracted scorn for attempting to give Edinson Cavani a neighbourly prostate examination in the middle of the pitch.

Caught unawares by such an impromptu act of kindness, Cavani reacted skittishly and proceeded to slap Jara across the face – duly picking up a second yellow card for his split-second error of judgement.

Anyhow, upon their travels the hombres over at Reaccion Futbol stumbled across this rather marvellous doorbell accoutrement, cobbled up in homage to that fateful instance of crossed wires in Santiago… 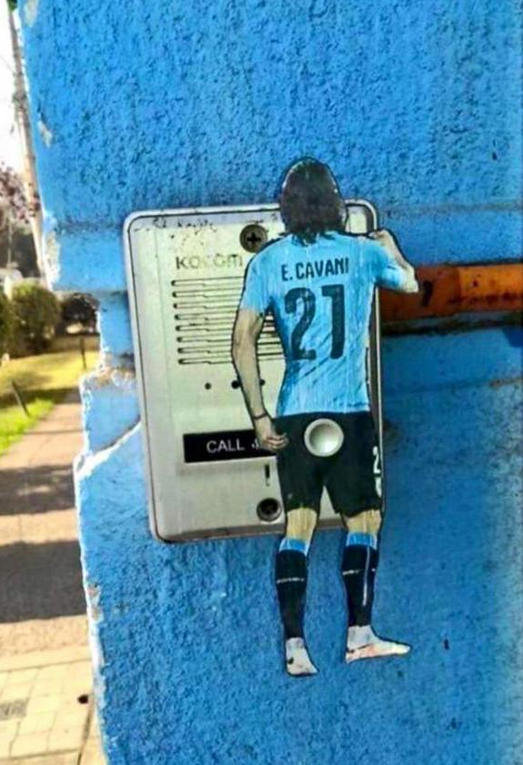 Yep, that ought to keep the Jehovah’s Witnesses away for a while.