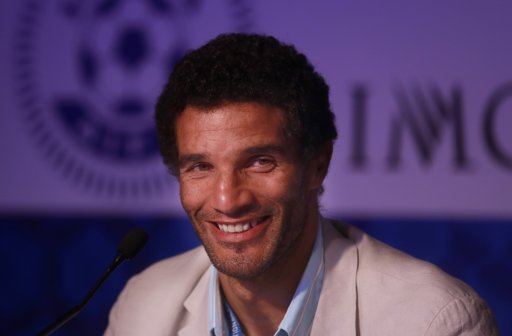 Seems there was/is a good reason why David James has refused to stop playing into his forties, first with Icelandic side IBV Vestmannaeyjar and now with Indian Super League outfit Kerala Blasters – the poor guy’s completely brasic.

Indeed, it has emerged that James was declared bankrupt in May and, as such, the former England ‘keeper is now auctioning off around 150 items of football memorabilia collected during his sprawling career.

According to Hilco auctioneers, included in the lot are signed shirts, match-balls, James’ “customised Vauxhall Astra van”, a watch, books, mugs, DJ equipment, a couple of Raleigh Chopper bikes and a chainsaw.

Yep, you read that correctly: a chainsaw. 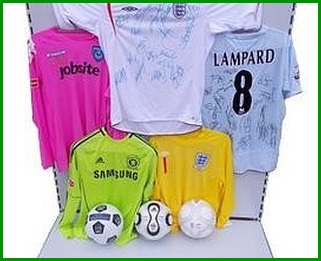 It’s never nice to see an ex-pro suffering so best of luck to him.

Jamo, if you’re listening – we’ll give you a tenner for that chainsaw.