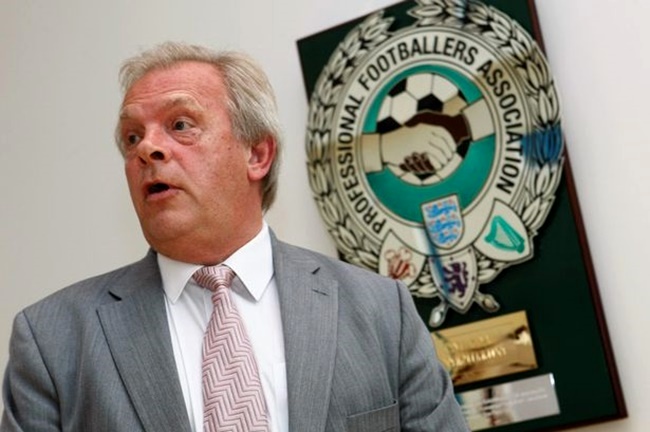 Pearls have been clutched across the land after it was revealed that Professional Football Association (PFA) chief executive takes home an annual wodge of over £2million.

Basically, Taylor – who has held the same post since 1981 – earns comfortably more than most of the professional footballers he is supposed to represent as head of their union. 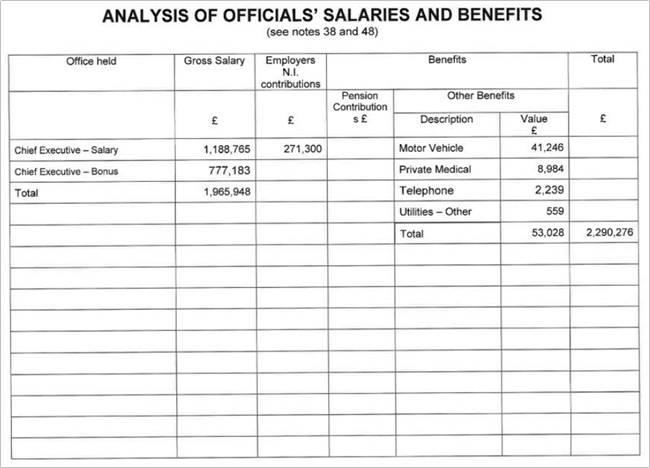 A rundown of Gordon Taylor’s salary and benefits for 2016/17 (Image: @danroan/Twitter)

Just to try and put the figures into some kind of context, Taylor’s astonishing £2.2million salary means that he earns more per week than the average player at no less than 11 Premier League clubs.

That’s more than half the teams in the top flight, maths fans…

The general consesus is that Taylor’s earnings are ‘scandalous and unjustifiable’, especially once considered that the PFA only contributed a piddly £100,000 towards the ongoing research into the links between concussion/head injury and Alzheimers/dementia in former professional players.

The PFA do a lot of good work and there are good people within the organisations, but it would appear that the upper executive strata are mired in the same strand of bloated, self-serving culture that has swamped and choked The FA for years on end.