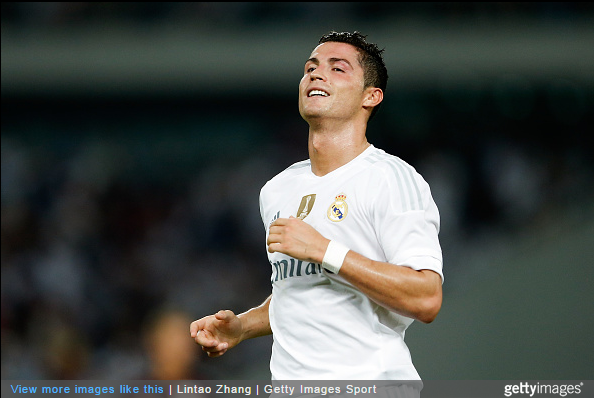 Cristiano Ronaldo was on best man duty while his agent and confidante Jorge Mendes got married in Porto on Sunday afternoon.

As well as all the usual shenanigans, the Real Madrid superstar also bestowed the groom with one hell of a wedding present.

As initially reported by Move Noticias, Ronaldo apparently chose to show his gratitude to Mendes by buying his Mr 15% a nice new Greek island.

In a bid to help ease the dire financial situation engulfing the country, Greece have put a number of their islands up for sale – with Eurosport speculating that Ronaldo could’ve forked out anywhere between €3million and €50million to procure the land.

Oh, how the other half live.