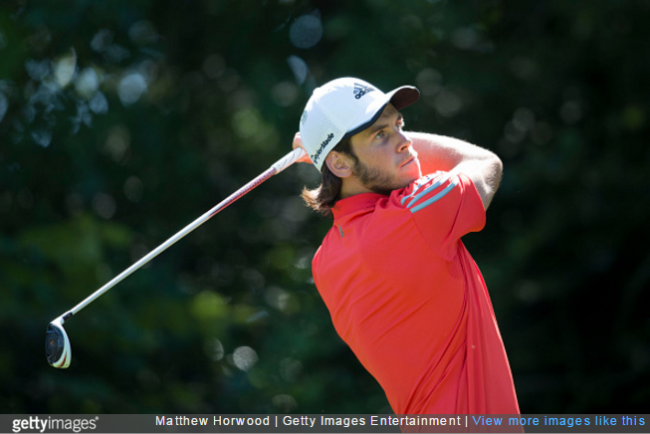 With a fair bit of disposable income to rinse through, Gareth Bale has reportedly commissioned replicas of three of the most famous golf holes in all of Christendom to be built in his back garden in Wales.

While we don’t know for certain, we’re guessing that Bale’s garden at his country pile in the Vale of Glamorgan is more than big enough to accommodate them.

According to the Daily Mirror, the three holes in question will be modelled on the Postage Stamp at Troon, the 11th at Augusta (otherwise known as ‘Amen Corner’), and the 17th at Sawgrass – which we’re sure must mean something to some of you golfist enthusiasts out there.

It’s also reported that Bale is believed to have “sounded out top notch groundsmen” in the South Wales area to become his full-time greenkeeper.

Oh how the other half live, eh?