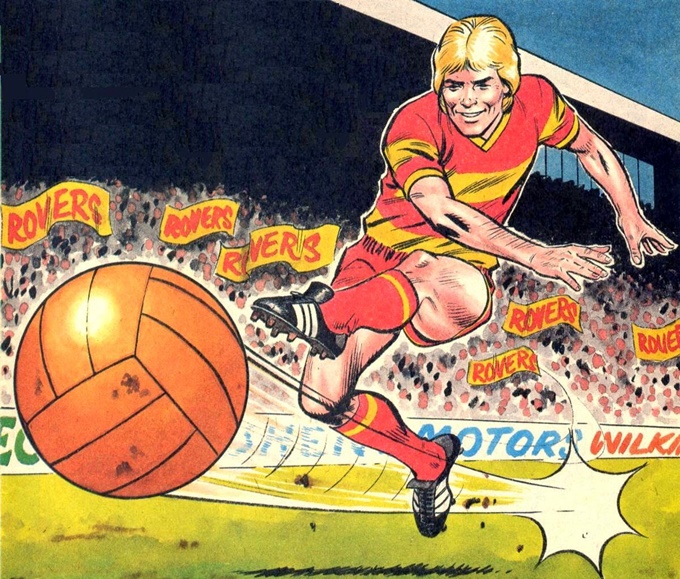 This is not a drill, people. Roy of the Rovers is back!

That’s right. The classic cartoon strip, beloved of several generations of young football fan, is in the process of being rebooted.

Rather than the grizzled hero of old, Roy is being relaunched as a “swashbuckling 16-year-old” prodigy who is hoping to fire Melchester Rovers up and out of League Two and back into the big time. 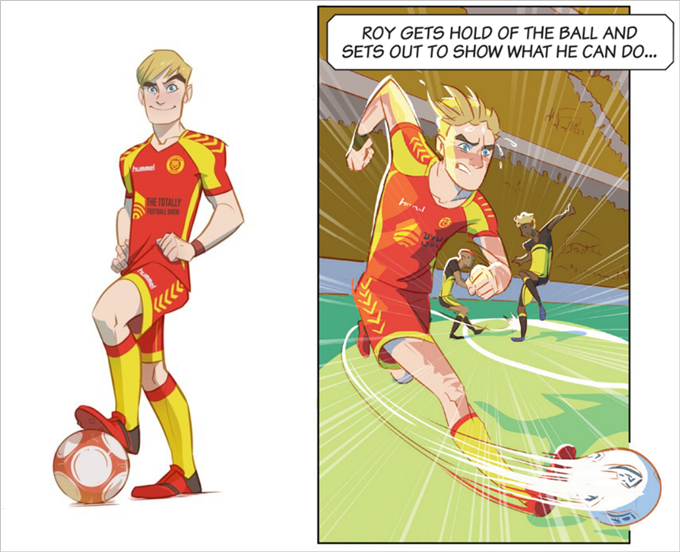 The new Roy of the Rovers is set to make his grand debut in Match of the Day Magazine, specifically the 5th June issue.

However, ahead of his maiden appearance, the magazine have also announced that Roy will be giving his first exclusive interview in the 29th May issue.

With a little less meat on his bones these days, Pies wonder if that famous left foot (Racey’s Rocket) is still the force it once was!