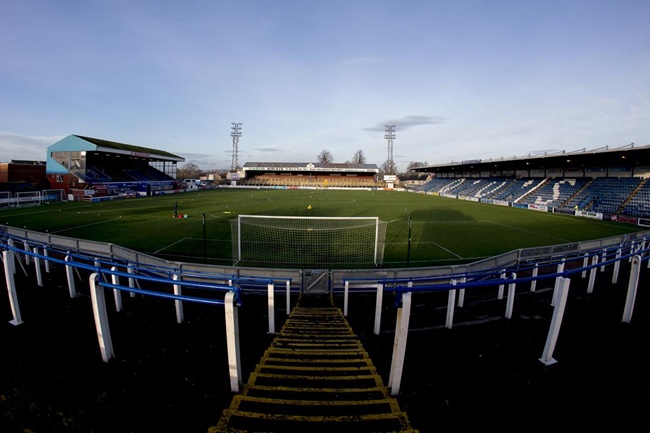 Queen of the South have been plunged into a goalkeeping injury crisis after seeing their reserve stopper succumb to a farmyard calamity.

Indeed, the Queens may well be unable to include a substitute ‘keeper on their bench for Saturday’s Scottish Championship match against Dunfermline after back-up Sam Henderson was clouted by a rampaging cow at the weekend.

Henderson, 19, was on the bench for Queens’ last match against Morton while Jack Leighfield, also 19, deputised for first-choice Alan Martin, who is currently sidelined.

However, the club have since reported that Henderson is now a major doubt for the Dunfermline game after he injured a shoulder when he was buffeted by a marauding moo at his father’s farm.

Sam has missed training this week. It could have been worse as the cow ran at him for a second time but he managed to get out of the way.

He has a sore shoulder so he is getting closely monitored and a lot of treatment as we do not want to go into the game without a goalkeeper on the bench.

Imagine ringing in sick to work with that one.

“Err boss… you’re never going to believe this but…”

If you ask Pies, he’s definitely milking it a bit.