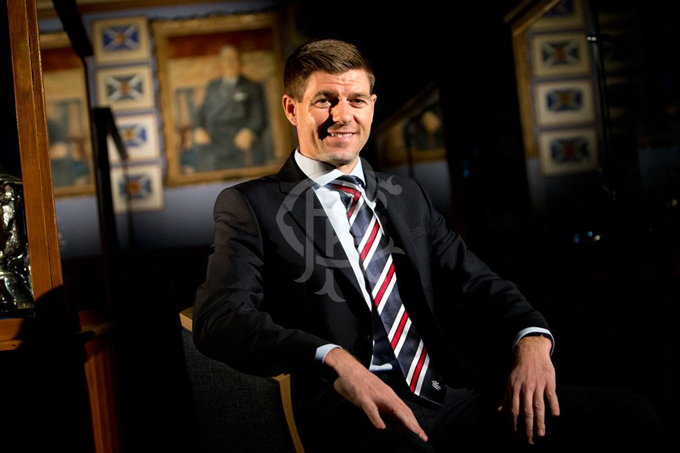 The Scottish side have handed Gerrard a rather hefty four-year contract to take their reigns, with fellow former Liverpool midfielder Gary McAllister joining him as his assistant.

#RangersFC are delighted to confirm that Steven Gerrard has agreed to become the new manager of the Club. pic.twitter.com/uUOVnJWI7I

I am honoured to become the next manager of Rangers. I have enormous respect for this football club, and its history and tradition.

I can’t wait to start this new journey at Rangers as we look to build on the many successes that this club has achieved.

Given the only acceptable success will be catching seven-successive-SPL-title-winners Celtic, we’d suggest that Stevie really does have his work cut out.

Taking Gary Mac with him is a shrewd move, but honestly – can you see it lasting the full four years?