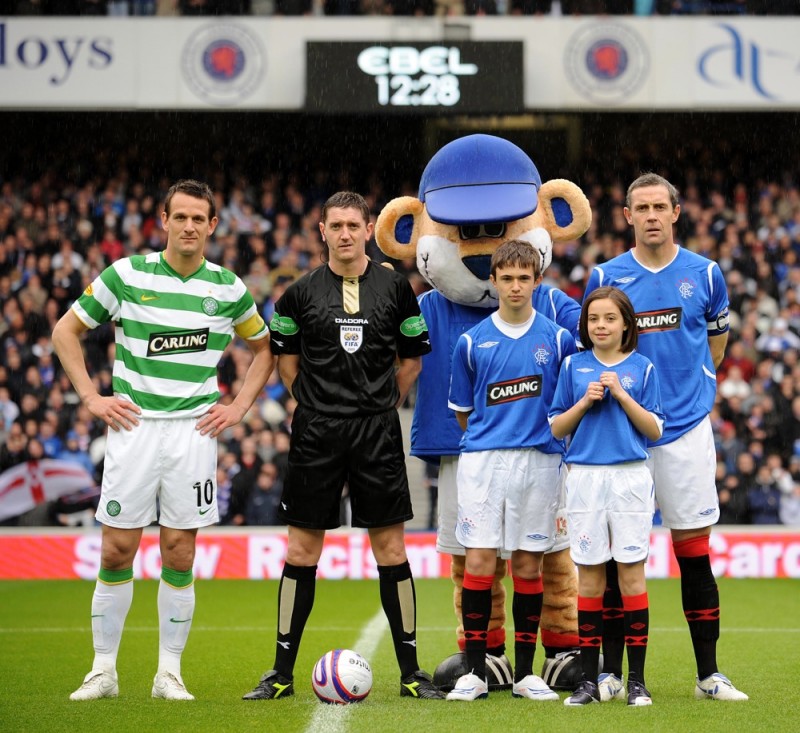 Would you let these jokers into the Prem?

Still lots of chat about Rangers and Celtic joining the second tier of a new-look Premier League, and with high-profile characters like Martin O’Neill and Arry Redknapp endorsing the notion, it seems it could actually happen.

Bolton Wanderers chairman Phil Gartside is set to pitch plans for a two-tier league – of between 36 and 40 teams – on Thursday.

For what it’s worth, I think it’s a terribly elitist idea, born out of nothing more than greed. It would compromise the English game and make an even bigger joke of Scottish football. It’s also a massive insult to proud clubs like Hibernian, Aberdeen, Motherwell, St Mirren etc.

So can we please bag up this idea, weight it down and chuck it in the nearest canal.

Agree, disagree? Do you think Rangers and Celtic would add anything to the Premier League? Vote below, leave a comment, you know the drill…