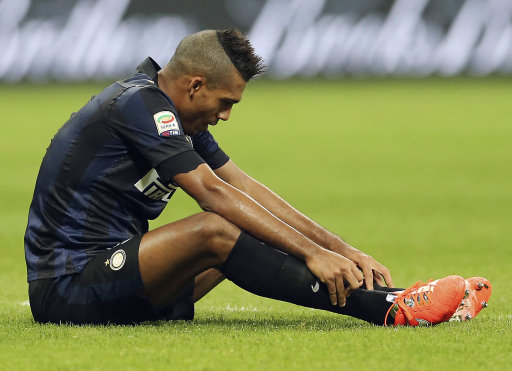 It all seemed perfectly innocuous, but when Inter Milan defender Juan Jesus attempted to lighten the mood on Monday by offering a hug to all of his 122,000 followers, little did he now that he was heading directly into the yawning mouth of a small-scale Twitter war.

“Whatever happens we are always together. A hug to you,” the Brazilian centre-half Tweeted.

With Inter currently scuttled down in 10th place in the Serie A standings on the back of two heavy defeats to Cagliari and Fiorentina, Jesus’ sentimental gesture was not overly appreciated by some of the club’s more exasperated fans, with one particularly livid supporters snapping back: “Whatever happens you always take your salary!! Wake up!! You need to win.”

According to Football Italia, the Nerazzurri fan then demanded that Jesus adopt a “different mentality,” at which point the defender really began to get irritated.

“How about we swap places? I’ll give you my wages and you live my life (training, travel, games). According to you we do things for a laugh,” Jesus barked.

“You don’t know how much I suffer to lose even if it’s to half a goal.

“So do this: ensure that you do everything you can as a supporter and we’ll do our part on the pitch.” 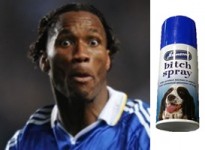