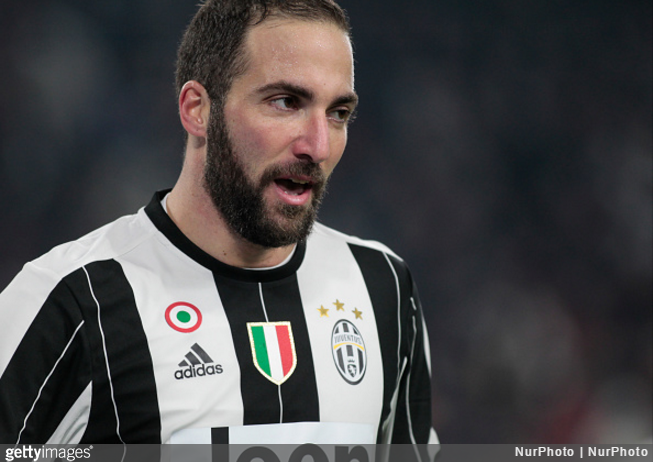 Napoli fans have hatched a plan to mark Gonzalo Higuain’s return to the Stadio San Paolo with a “single giant synchronised raspberry.”

As you well know, Higuain incurred the Neapolitan wrath when he jumped ship to Juventus in a €90million move last summer.

The Argentinian striker is set to return from whence he came when Juve travel to Naples on 2nd April, and one intrepid fan is attempting to organise a mass ‘welcome party’ for the occasion.

However, rather than the usual boos, banners and heckles, the Napoli fan in question is trying to organise a ‘flash mob’ of sorts – appealing to fellow supporters to pucker up in unison and greet Higuain with a large mouth-parp to let their feelings known.

Leave all violent intent at home. The Neapolitan people, civilised as we are, resolve issues not with violence, but in a peaceful manner to even the most deadly of wrongs…

A single giant raspberry synchronised throughout the entire stadium and then leave it all behind us.

Say goodbye to rancour, because life goes on.

As Football Italia note, a coordinated raspberry would be “somewhat difficult to penalise for the Disciplinary Commission.”

Which is why it simply must happen.