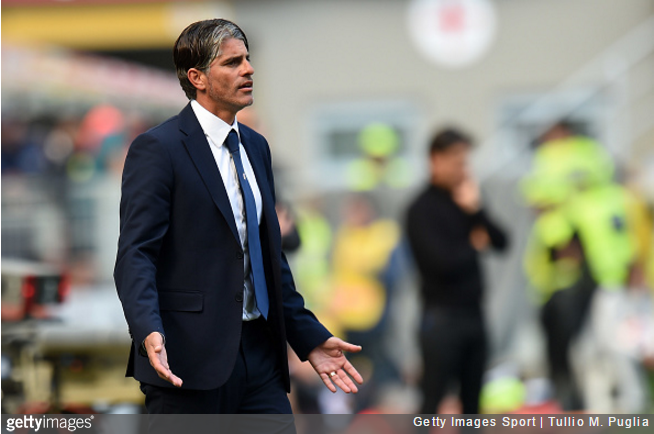 Maurizio Zamparini might not be the man with his finger on the trigger anymore, but it would appear that Palermo’s new president is just as fidgety as his infamously impatient predecessor.

That said, seven of those matches were heavy defeats in which three or more goals were conceded.

Diego Bortoluzzi has already being installed as Lopez’s replacement, Palermo’s fifth coaching change of the season (so far).

Here’s Goal’s handy breakdown of all the various chopping and changing, laid out in terms of ‘game weeks spent in charge’… 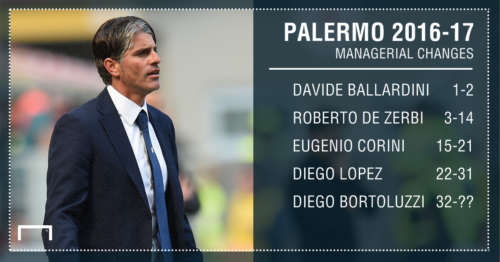 The Rosanero are currently 19th in Serie A, one point off the bottom and eight points from safety with seven fixtures remaining.