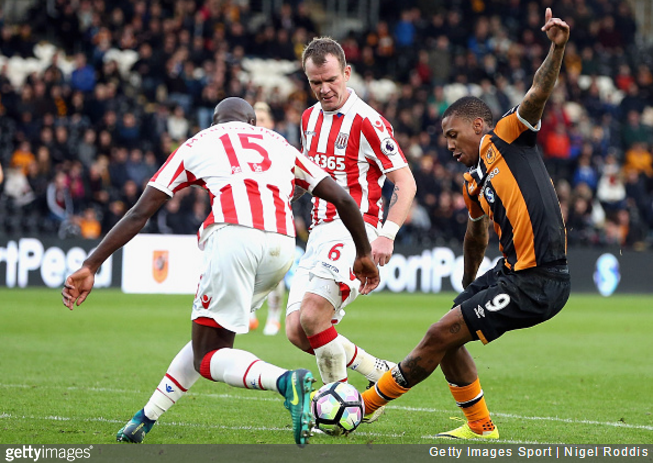 The latest addition to the ‘modern football is rubbish’ canon comes from Hull City, who laid on a catastrophe of nigh-on MLS-esque proportions for yesterday’s home game against Stoke City at the KCOM Stadium.

Sadly, the fans in attendance were subjected to horrors far beyond a 2-0 home defeat when the club started using the interactive advertising hoardings to flash up the lyrics to songs and chants they wanted singing… 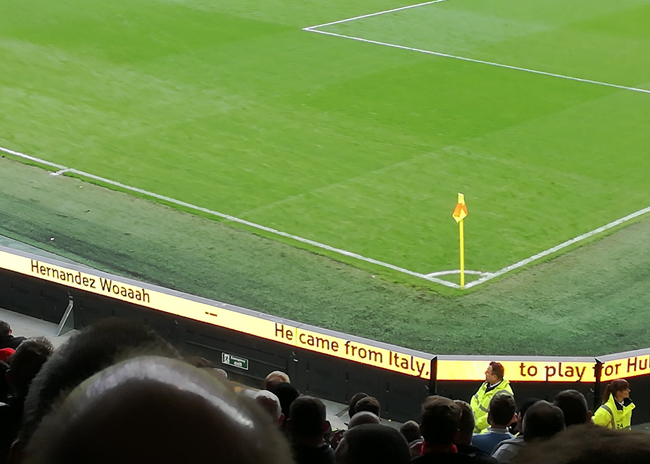 Hull City using the new inner advertising hoardings to try and encourage atmosphere at the KCOM Stadium. This one particularly inventive… pic.twitter.com/hc0hZ5e9FL

The problem with scrolling being that every block of fans will be several seconds out of sync with the next. Best not to interfere, really.

According to Twitter, the boards also repeatedly flashed the name ‘Hull Tigers’ too – the aborted corporate name the Allams attempted to force the fans to adopt not so very long ago.