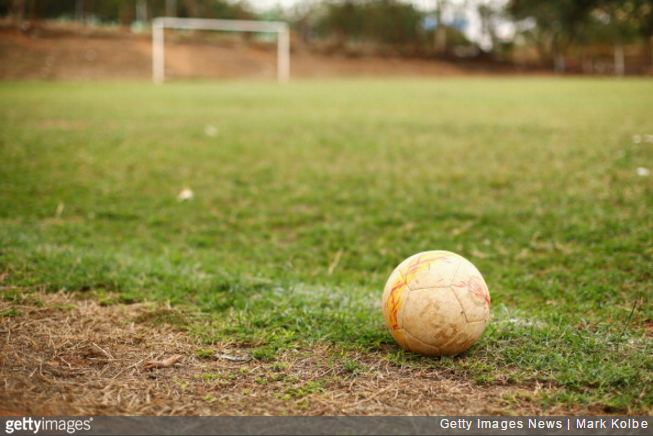 Yet more tales of woe are emerging from the volatile world of South American football today with the news that an Argentinian referee has been shot dead for having the temerity to send a player off in a local league match.

The tragic incident occurred during a game in the Cordoba district of Argentina on Sunday.

Having taken a ridiculous amount of umbrage at being red-carded for violent conduct, the player in question returned to the pitch with a gun and shot the referee dead before shooting an opposition player in the chest – the latter surviving after being rushed to hospital.

According to the Daily Mirror, Police have said that the attacker had the gun stashed in his backpack and ran back on to the pitch while the game was continuing to shoot the official in the chest, head and neck. The local police force also confirmed the killer is still at large.

It all happened during the match. We don’t know what happened with the referee but the player was angry and went to get his gun and killed him.

The referee has been named as Cesar Flores, who was 48. The other player shot was Walter Zarate, 25.

What a sorry, sorry, utterly senseless state of affairs.