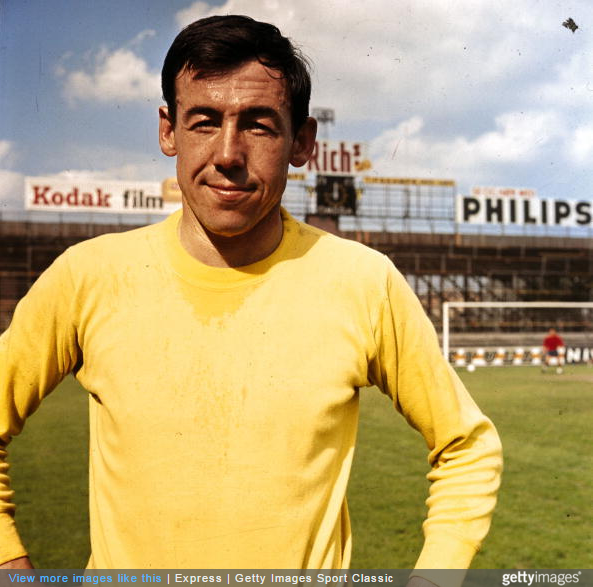 I can still remember hearing the dreadful news on the radio as a seven-year-old. Gordon Banks had been involved in a car crash – a shard of glass in his right eye was threatening to end his career.

Banks was England’s undisputed No.1, one of the finest goalkeepers in the world, and a demigod to all football-obsessed kids everywhere.

It was probably the first bitter taste I’d ever had of how football’s seemingly untouchable heroes could be brought low by real life.

As reported on the wireless, the accident ended up costing Banks his binocular vision and his professional career.

When he formally retired several months after his accident in the summer of 1973, he’d made a total of 678 Football League appearances for Chesterfield, Leicester and Stoke, been capped 73 times for his country and was reigning Football Writers Footballer of the Year. 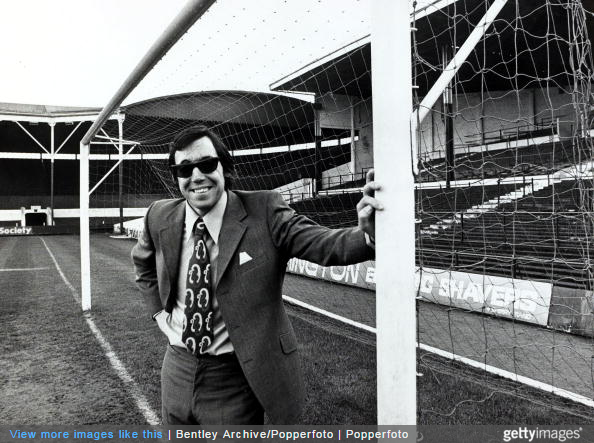 Banks did briefly return to the game by signing for NASL side Fort Lauderdale Strikers in 1977, conceding just 26 goals in 29 games to be crowned the NASL Goalkeeper of the Year. He then made one single League of Ireland appearance for St Patrick’s Atheltic before returning to the Strikers in 1978 for a short second stint.

In 2008, the International Federation of Football History and Statistics named him the second best goalkeeper of the 20th Century, ahead of Dino Zoff in third and behind only the great Lev Yashin.