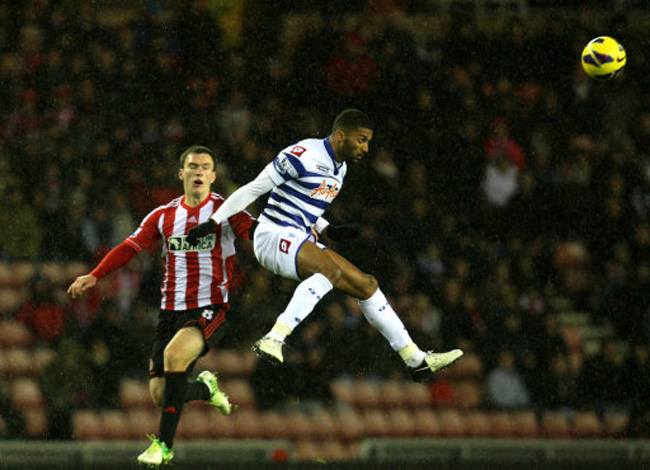 In his first game proper in charge of the Hoops, Harry Redknapp oversaw a decent performance from the Premier League struggles which earned the west Londoners a valuable point.

Over the course of the game, Rangers were the better side and produced the better chances, with Djibril Cissé in particular guily of missing a number of good chances.

The Black Cats, on the other hand, have struggled to find the net in this campaign, with their one regular source of goals, Steven Fletcher, again coming closest for Martin O’Neill’s side.

The draw sees Rangers stay botton Sunderland stay in 16th place. However, Redknapp will no doubt be the happier of the bosses after the stalemate.