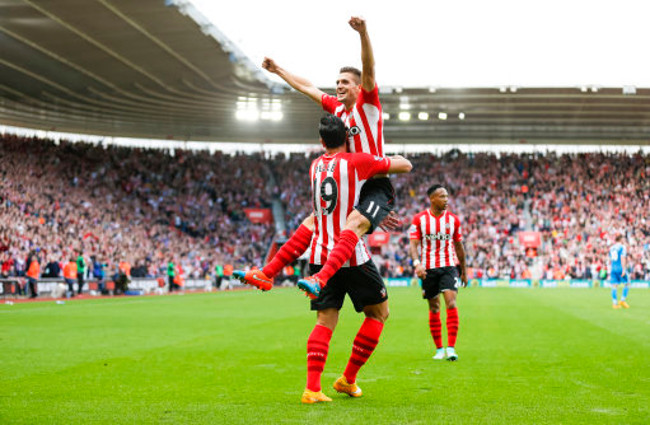 Where to start! Suthampton’s incredible win at St. Mary’s on Saturday is one of the biggest ever in Premier LEague history as Sunderland simply fell apart.

The tone was set early on by Santiago Vergini’s incredible OG, with the Black Cats simply allowing Southampton to score time and time again. The outstanding Dusan Tadic racked up four assists and one goal, with Graziano Pelle bagging a brace and Jack Cork, Victor Wanyama and Sadio Mané also getting in on the act along with a Liam Bridcutt OG.

Along with his back four, Sunderland ‘keeper Vito Mannone hardly covered himself in glory, with his awful pass allowing Tadic to curl the ball into an empty net. However, the whole Sunderland side froze on the day, something Gus Poyet will be well aware of.

While Poyet now has the tricky job of getting his players back on track, Ronald Koeman continues to make Premier League management look like a doddle.