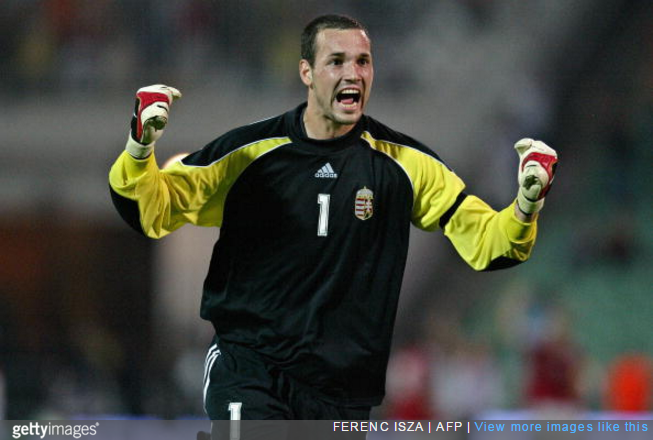 Terrible news is reaching us this afternoon that former Sunderland and Ipswich goalkeeper Marton Fulop has passed away at the heart-breakingly young age of 32.

Fulop was first diagnosed with cancer in 2013 while playing at Greek side Asteras Tripoli, and subsequently had a tumour removed from his arm.

Sadly, as reported in the Hungarian press, he has lost his fight against the disease today.

As well as the aforementioned teams, Fulop also represented Man City, Tottenham, West Brom, Stoke City, Leicester City, Coventry City and Chesterfield during his time in England, as well as racking up 24 caps for Hungary.

Our thoughts are with his friends, family and former teammates.