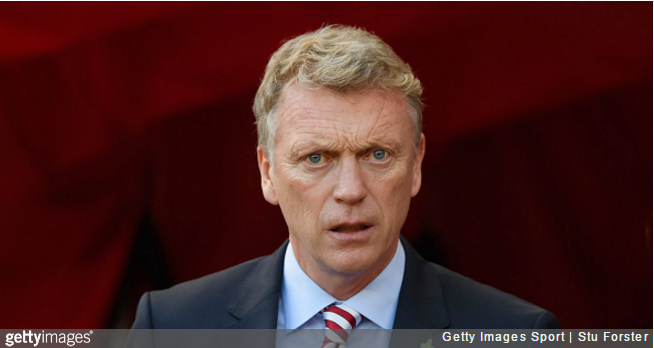 Sunderland manager David Moyes has sounded a ferocious battle cry that is sure to roll across the valleys of the Premier League and curdle the blood of all who hear it.

With his side joint-bottom of the table and desperately fighting against relegation, the swivel-eyed Scot has drawn upon the fearless courage of his ancestors and delivered a rebellious call to arms loud enough to raise the dead.

I’d be kidding you on if I said the players we’re hoping to bring in this month are going to make a big difference.

On and on he roared, each verbal volley mightier than the last:

First of all, we probably couldn’t get that level of player and, secondly, we probably wouldn’t have the finances to do that.

To suggest that a player we might bring in would be making a big difference would not be correct.

You’ve just got to trust me that I’ll be finding ways to try to balance the books the best I can.

Why, it’s almost Hodgson-esque levels of swivel-eyed, bloody-minded defiance, no?

In other news, it’s been confirmed that Joleon Lescott is training with Sunderland with a view to securing a short-term deal.