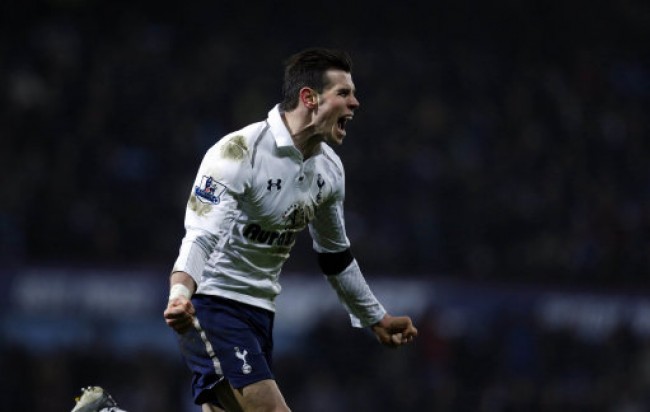 He’s had his doubters in the past, but Welsh wing-wizard is now entering the realms of the world-class. Against West Ham on Monday night, the ex-Saint bagged two goals, with the second a stunning 30-yard injury-time Roy Of The Rovers effort.

Bale had opened the scoring on 13 minutes against the Hammers, but a penalty from Andy Carroll on 25 minutes (after he had been fouled) and a strike from Joe Cole on the hour-mark had given the Hammers the lead rather against the run of play.

However, sub Gylfi Sigurdsson hauled his side back into the game before Bale’s late late rocket. What a strike and what a player!

The win sees the Lilywhite go above Chelsea into third place. Surely they can’t mess things up this time around? As for Big Sam and co, they go 14th but should stay out of the relegation battle below.