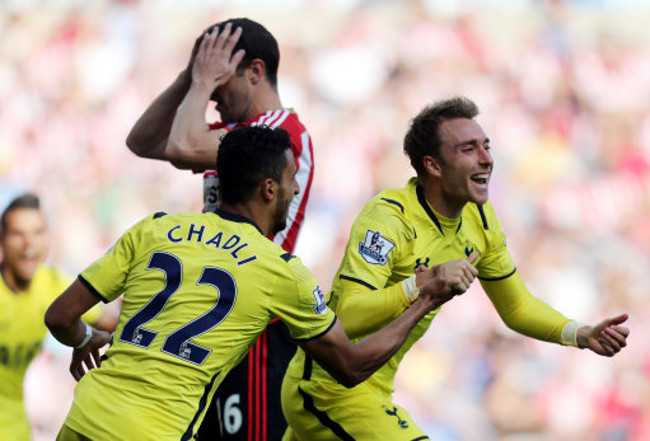 A late Harry Kane own-goal denied Tottenham what would have been a deserved win at the Stadium of Light. The striker heading into his own net `on 82 minutes to level the scores at 2-2 and give the Black Cats a share of the points.

The north Londoners created plenty of chances to increase their lead with the superb Erik Lamela and Moussa Dembele both going close. However, in the end that wastefulness would cost them dear, with Kane’s late OG settling the game at 2-2.