On the day of his 73rd birthday, Pies thought we’d pay homage to one of the most charismatic personalities in English football’s grand lineage.

As such, here’s 15 smashing archive photos of Terry Venables in his pomp, i.e, the pre-creosote-tanned days of the mid-1960s… 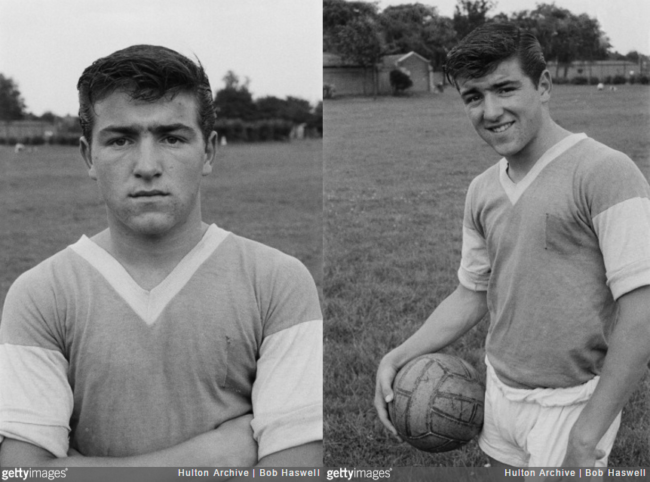 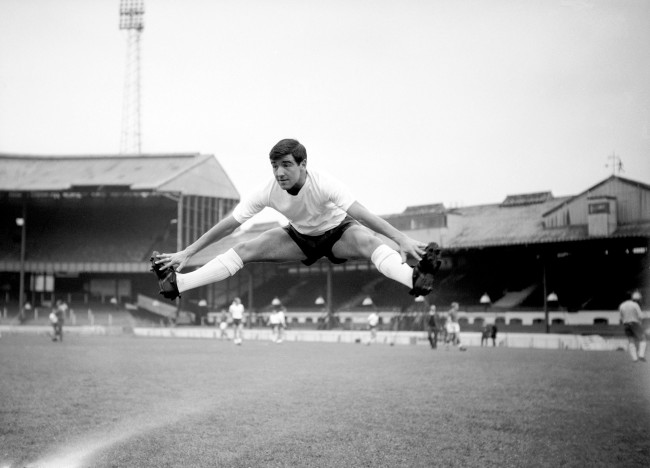 Terry Venables stretches out ahead of England’s friendly against Belgium at Stamford Bridge, 1964

Sat beside the fireplace at home, Terry Venables proudly shows off his collection of junior and senior England caps, 1964

England teammates Terry Venables and Ken Brown pair up to take on a team of young pretenders in Bonham Road, Dagenham, the street they were born, 1965

Terry Venables takes in the atmosphere at an empty Stamford Bridge after being dropped from the Chelsea first-team, 1965

Several Chelsea players (including Terry Venables; third from left) receive treatment ahead of a Fairs Cup match against Roma, 1965

Terry Venables decked out in Lilywhite after making the move across London to Tottenham, 1966

Freshly shorn of his moustache, Terry Venables carefully slices his way into a boiled egg, 1967