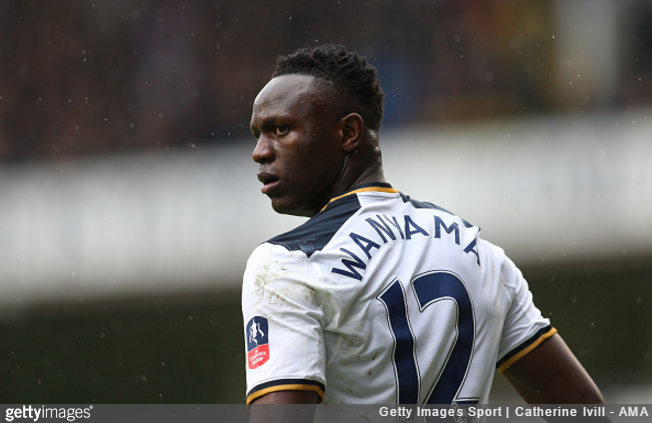 Tottenham midfielder Victor Wanyama received a wonderful civic honour during his close-season trip to Tanzania where he had a street named after him.

On the day of his 26th birthday, the Kenyan posted a video on Instagram of him standing beneath the sign for the newly-rechristened ‘V. Wanyama Street’ in the Ubungo district of Dar es Salaam…

Thank you to the Mayor and all the Ubungo municipal residents for welcoming me and lending my name to a local road name.

I promise to come back [and share] the hospitality you have given me. Thank you Tanzania

However, less than 24 hours later the aforementioned road sign had been removed, with the local council confirming that they had taken it down because correct procedures for renaming the street had not been followed.

Oh well, all things must pass. It’s the thought that counts.