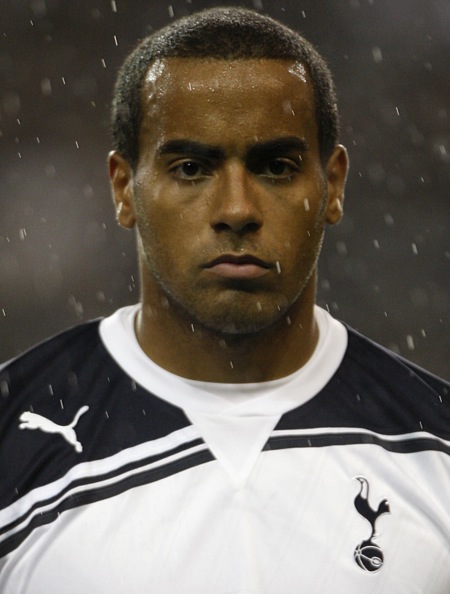 Bad news for Spurs – Tom Huddlestone is out for three months because of an ankle injury that requires surgery. Sad face.

Huddlestone’s great improvement has been apparent for all to see, and he has even worn the captain’s armband this season. Some fans still don’t ‘get’ him, but now that he has shed his puppy fat, he really has matured into a formidable central midfielder, with as good a passing range as any English player in his position – not to mention his explosive long-range shooting, which he makes look almost effortless.

Whilst Spurs are well-stocked in central midfield, for my money their best CM pairing is Modric and Huddlestone; an odd couple, but they seem to love playing together. As such, I wonder how much Spurs will miss Huddlestone. As I said, it is a position where they have plenty of cover – I’ve been pleasantly surprised by the form of Jermaine Jenas at times this season; right now, I favour Jenas over Wilson Palacios or Sandro – but I guesstimate it will cost Spurs one place in the league table. That could be crucial.

And of course Spurs are going well in the Champions League, a competition which really suits Huddlestone’s measured style of play. So his absence might also be costly in Europe. Bah.

All of which makes me wonder if Arry Redknapp now plans to bring in another central midfielder in January. Lassana Diarra maybe?

How much do you think Spurs will miss the Hudd in the coming months?