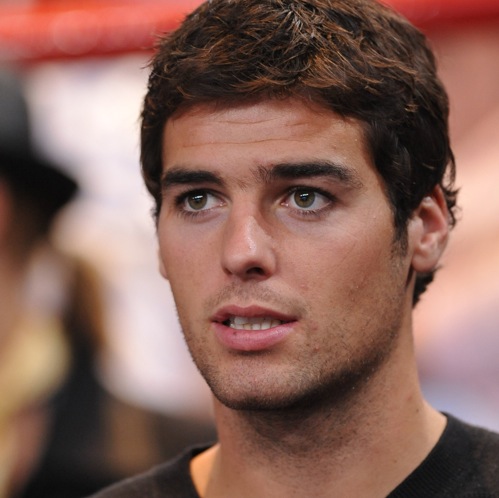 Le Parisien reports that Inter have contacted Yoann Gourcuff’s father, Christian (head coach of Lorient and Yoann’s unofficial advisor), with a view to signing the 23-year-old midfielder from Bordeaux.

The French newspaper reports that the Serie A champions are prepared to offer €25m for Gourcuff.

Gourcuff, who happens to be both very good at football and ridiculously good looking (just ask the Kickette girls, who rate him in their Top 5 fit list), has played in Serie A before, of course – he joined Milan in 2006, though he never broke through into their first team, despite clearly having bags of potential. He was loaned out to Bordeaux in 2008, and in May of this year the French club signed him permanently from the Rossoneri, for a fee in the region of €15m.

The burning question is, could Jose Mourinho stand to have someone even better looking than him at Inter?