As far as Del Piero and Heskey are concerned, at no point in the intersecting courses of time and destiny were these two men supposed to meet – yet here we are… 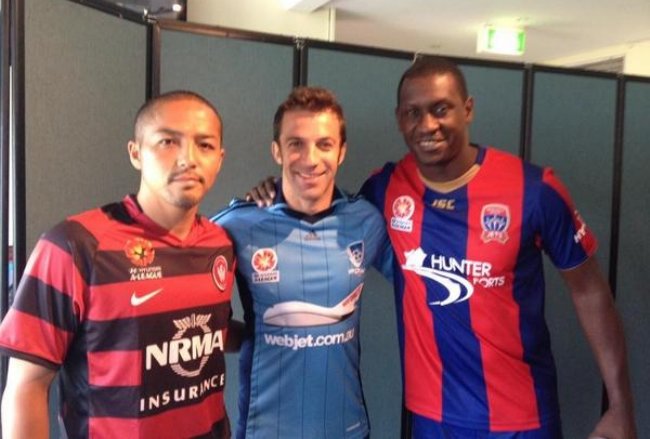 Definitely one for the @djimi_met_paolo boys.