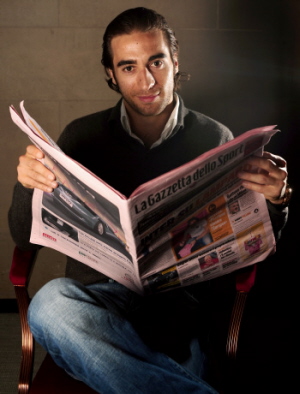 Manchester City are edging towards securing a loan deal for AC Milan midfielder Mathieu Flamini according to reports this morning. City boss Roberto Mancini is a big admirer of the Frenchman and is keen to bring him back to the Premier League.

The former Arsenal workhorse is out of favour at the San Siro and has been looking for first-team football elsewhere to win back his place in France’s World Cup squad. Tottenham had declared an interest in Flamini last week but it seems to be City who have made the first move for the 25 year old.

A potential deal breaker may be the fact that Mancini is keen to deploy Flamini in the right-back role he has been deputising in at Milan, which is partly the reason he is looking to leave the Rossoneri in the first place.

I can’t see much sense in City signing Flamini. They already have a well-stocked midfield and have decent enough options at full-back in Micah Richards and Pablo Zabaleta (especially as Flamini is by no means a natural). I’d love to see the Frenchman back in the Premier League but I fear he may again be wasted on the bench at Eastlands.