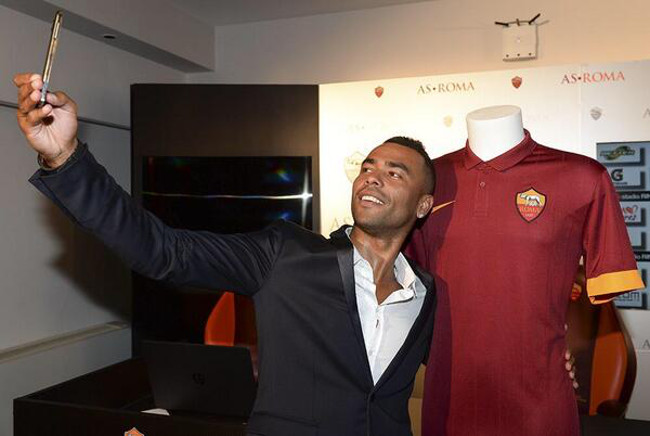 Following in the footsteps of the great John Charles, 33-year-old Ashley Cole has decided to up sticks and move to Italy where he will line out for 2013/14 Serie A runners-up Roma.

A free agent after being released by Chelsea at the end of the season, Cole missed out on a place in Roy Hodgson’s ill-fated England World Cup squad (I still think he was a better option than either Baines or Shaw). However, joining Rudi Garcia’s exciting Roma project is sure to provide Cole with a meaty new challenge.

In moving to Roma, former Arsenal man Cole becomes only the second British player to play for the Roman giants, after Welsh legend John Charles, who made 10 league appearances for the Giallorossi in 1962/63.