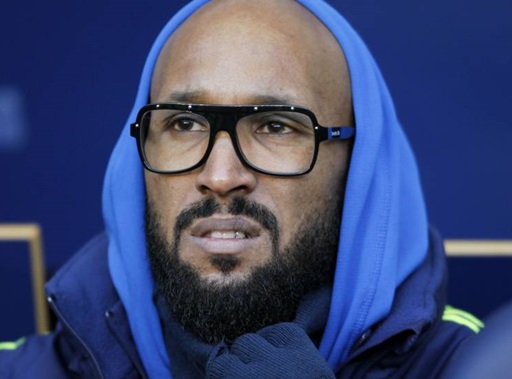 “Pah, I care not for your peasant sport”

Having left West Brom under something of an anti-semitic cloud back in March, Nicolas Anelka has finally found himself fresh employment having signed a short-term deal to join Mumbai City FC in the new Indian Super League until the short league season ends at Christmas.

Anelka, who joins both Peter Reid (as manager) and the already twice-retired Freddie Ljungberg on the books at Mumbai, was officially unveiled by his new club earlier this morning – with the French striker confirming the news on his Twitter account with an awe-inspiring battle cry…

I look forward to using my ability to do well for my team in the matches we will play.

“I look forward to using my ability to do well for my team in the matches we will play.”

Jesus H. Christ. It’s like Braveheart all over again.

It brings Anelka’s equally riotous West Brom unveiling to mind: a stirring video in which you can see the light visibly dying in his eyes while the club pipe disconcertingly jolly elevator muzak over the top…

We think the word is “nonplussed”.