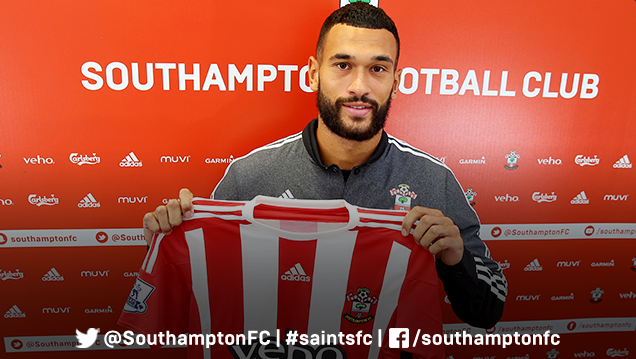 Desperate for a bit of defensive bolstering, Southampton have borrowed Steven Caulker from QPR for a season.

The Saints were originally sounding out the possibility of nabbing Calum Chambers back from Arsenal, but were turned away at the door.

Instead Caulker, who is still only 23, has been signed up on a year-long loan deal, though there is hushed word that an £8million permanent transfer may follow thereafter.

Caulker has one England cap to his name, scoring on his debut in a friendly against Sweden in 2012 – giving him what we like to call ‘The David Nugent International Goalscoring Ratio’.

Worth £8million of anybody’s money, that.