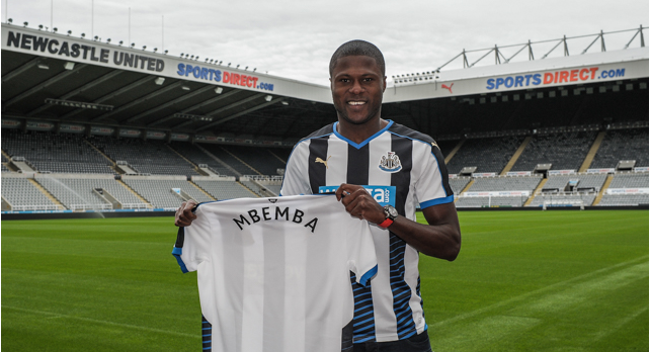 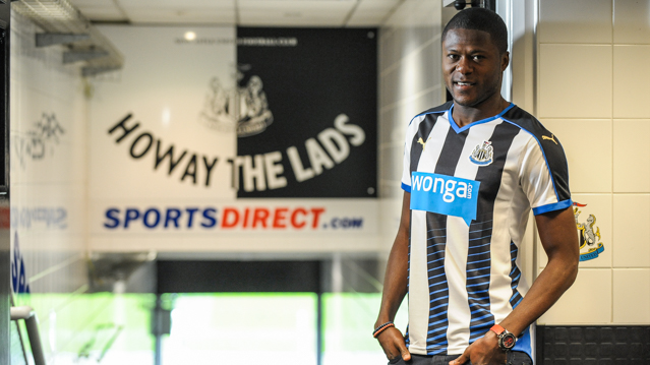 “I’m very, very happy to be here. This is the biggest league in the world and I’m very proud to wear the shirt for this team and play in this league. I’m going to do everything I can to help make the supporters happy, to help out my teammates and to bring something extra to the team.

“I know the team very well. I’ve watched the Premier League and I know this is a massive team with big players and with a great coach. I’ve come here to Newcastle United because it’s a very good move in my career to play for such a famous club. I am excited for the season ahead.”

Mbemba was the subject of some controversy recently after it was revealed that the centre-half had three different dates of birth registered with previous clubs. However, now it seems that the player (definitely 20 years of age) can focus on helping to start a new era for the Magpies under McClaren. Once he gets his overseas visa sorted that is, which apparently is a formality.