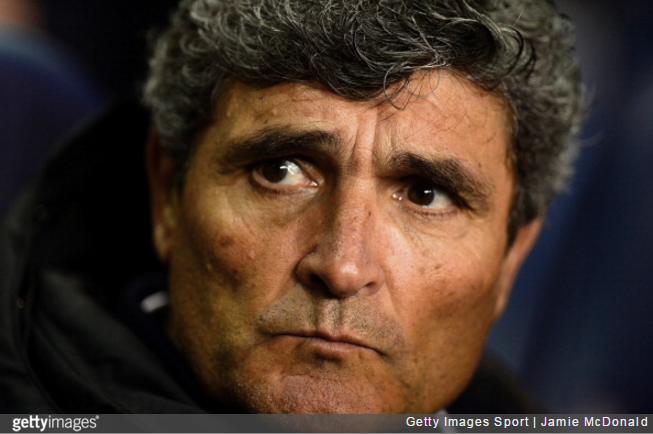 Juande in your life

It’s being widely reported in today’s press that the Chelsea board have met “within the past 24 hours” to discuss Jose Mourinho’s immediate future.

As you’re more than likely aware, things are a little wobbly at the club at the moment with the team having lost 9 of their opening 16 Premier League games this season.

For what it’s worth, the general consensus is that Mourinho is likely to keep his job for the time being, at least as long as Chelsea are still in the Champions League.

However, it does appear that contingency plans are being formulated. Indeed, an interesting line being trotted about all over the place is that Roman Abramovich is planning to install an unlikely name as interim manager should Mourinho be released back into the wild.

That name is Juande Ramos.

Indeed, The Times (who broke the story as an ‘exclusive’ this morning) are reporting that while Abramovich is “extremely reluctant” to sack Mourinho, the Russian billionaire is ready and willing to bring in Ramos for the remainder of the season as a “short-term fix”.

Ramos, who has been out of work since leaving Dnipro at the end of last season, is of course the man who famously oversaw Tottenham’s worst ever start to a Premier League season in 2008/09.