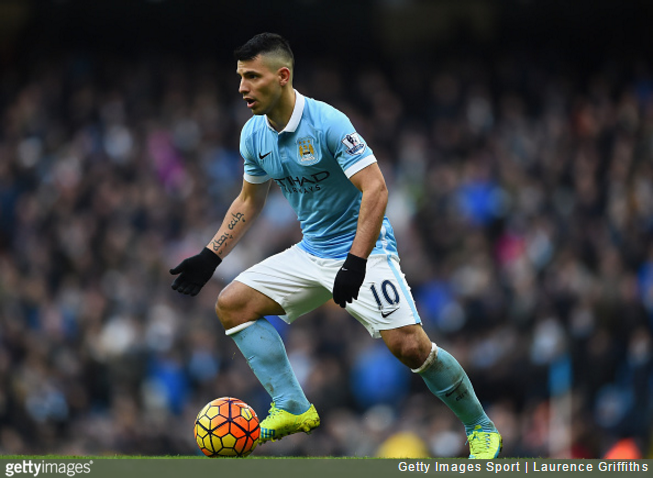 The bad news for Manchester City fans is that Sergio Aguero has once again reiterated his plans to return to his boyhood club Independiente.

The good news, however, is that Kun isn’t planning to bugger off for at least another couple of years – not until after the 2018 World Cup in Russia at the earliest.

Like many Argentinian players who make the jump oversees early on, the City striker is dead set on seeing out the final few years of his career at his beloved hometown club but not until after he sees out his contract at the Etihad, which is due to expire in 2019.

In the last few months a lot of things have been said about a new contract, but I didn’t pay any attention.

It’s clear to me that when my contract ends, after the World Cup, I’m going to Independiente.

Here at [City] they are great with me, they always told me that they were open if the chance of a transfer arises. But where am I going to go in Europe?

No, when I go, when my contract ends, I’m going to Argentina to play for El Rojo . From Manchester, straight to Avellaneda.

Aguero joined Independiente at the age of nine, made his senior debut at the age of 15 and has remained a devout fan of the club ever since. 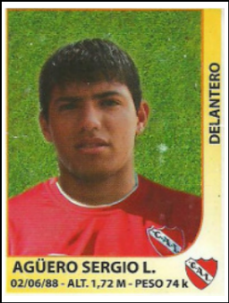 The 27-year-old has made no secret of his plans to return, even telling Independiente’s official website that he planned to return and finish his career at the club “at the age of 28 or 29” back in 2011.

It’s rather endearing really. Nice to see a bit of genuine love on display.