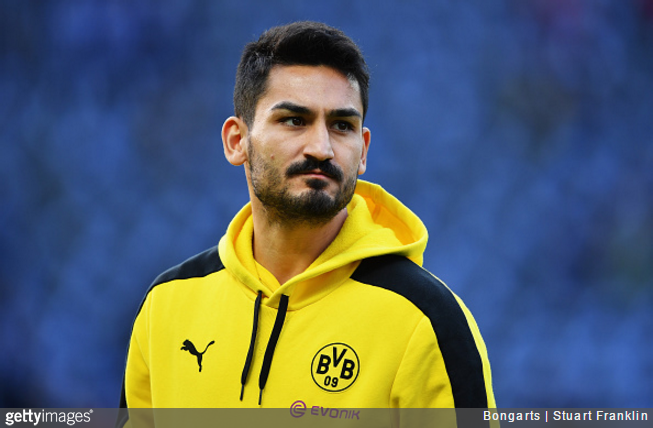 Manchester City have made the first signing of Pep Guardiola’s tenure, parting with around £20million to bring in Ilkay Gundogan from Borussia Dortmund.

City made the signing official this morning with the club confirming that the German midfielder has agreed a four-year contract – though not before he had to force the issue with his new employers!

Gundogan is currently sidelined with a rather nasty dislocated kneecap that will see him miss Euro 2016 and at a least a large portion of City’s pre-season schedule.

Regardless, it’s better to pay the money now and bring him in, crocked or otherwise, as he’s a hell of a player when fit. Only 25 too.

A lovely little coup for City. The first of many this summer, we suspect.