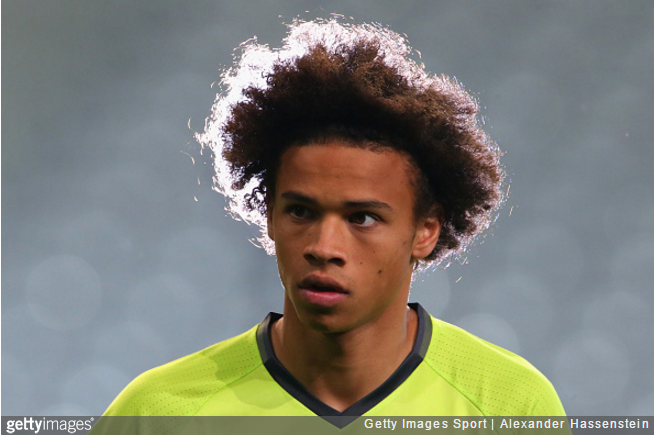 City bring a lad in: Sane

The deed is done. As of this morning, Leroy Sane is officially a Man City employee after completing his protracted £37million move from Schalke.

The 20-year-old German winger has signed a five-year deal with City and will wear the No.19 shirt.

Nice little bit of business there. If anybody can mould Sane into a bona fide defence-wrecker, it’s the Almighty Pep.