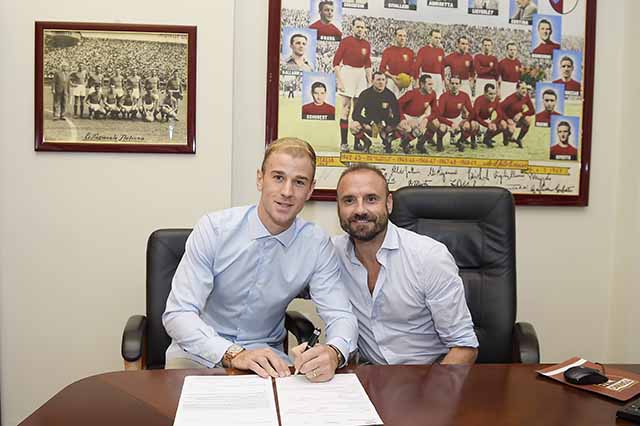 It was all as good as done anyway, but Joe Hart is now officially a Torino player until the end of the season.

We now live in a world where Charles Joseph John Hart is keeping nets for Torino.

Such a weird one, but we’re still enjoying the outcome of this mini-saga all the same.